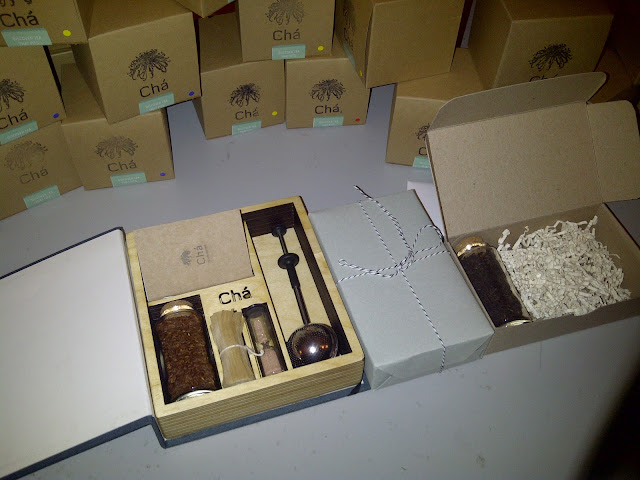 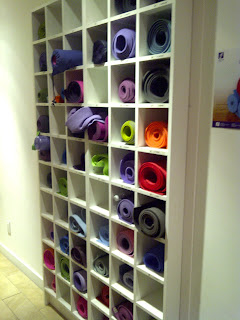 I love tea. Can't get enough of it (and my credit card agrees!). I first discovered Cha at the Toronto Tea Festival a few weeks ago, so when I learned they were having a launch party, I got my (free) ticket and marked the date down in my calendar. My friend and I had a birthday party to go to, so we only had about an hour to enjoy the launch party. While it was off to a slow start, we still managed to get some tasty treats and have a fantastic time. 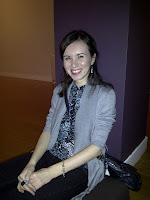 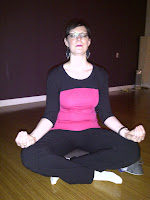 To attend the party, you needed to register for a free ticket, as spaces were limited and the event sold out very quickly. However, when we got there, they were not checking tickets/names at the door, so theoretically, anyone could have attended. The event was held at a beautiful yoga studio at Yonge and Eglinton and we both enjoyed the feeling of zen and partying in our socks (in fact, I would love to attend more parties at yoga studios!). When we arrived, the organizers were still setting up, so we grabbed some floor cushions and hung out in one of the empty studio rooms catching up. It was very relaxing and a nice change from the hectic pace of our regular lives. When we had about 30 mins left before we had to head out to our next stop, we popped back into the studio where all the excitement was happening and found a party that was getting into full swing. 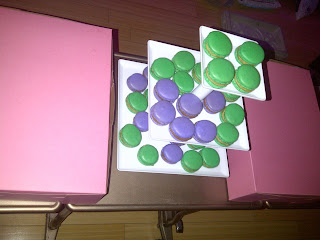 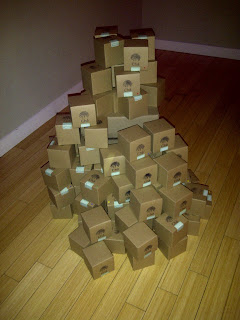 The sock-clad crowd was mixing and schmoozing over some tea-flavoured desserts (which were delicious), tea cocktails (which very delicious), and tea sample giveaways (which were adorable!). In order to score a beautifully packaged tea sample, you completed out a 10-question online quiz and the computer matched you with one of the tea samples based on your answers. My friend and I are both very excited to try ours. As we were leaving, the party was just getting into full swing and there may have been more surprises coming later in the evening. Even without the (possible) additional treats, we were very happy with the time with spent at the event and would definitely attend similar events in the future. 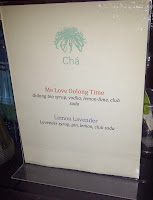 INSIDER DETAILS: If you miss out on securing a ticket to a small local event, you may still be able to get in. Try going early (I mean right at the start) and let the organizers know that you won't be staying the whole night. Chances are, the logistics will not be quite worked out until a steady stream of people have come through and you will either be able to walk in without having to show a ticket or convince the organizers to let you in to check out the event. 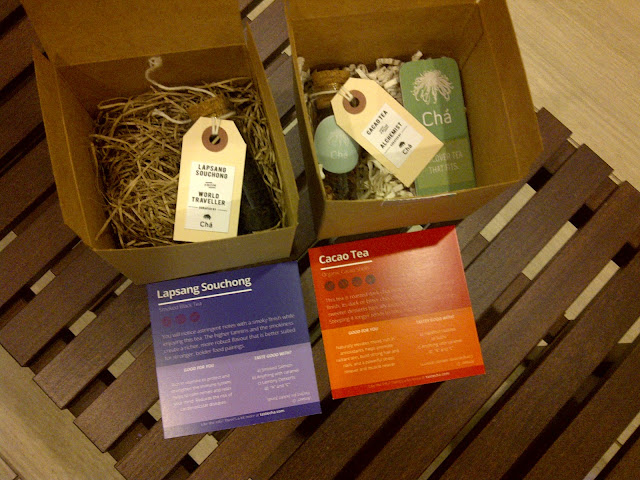