A Fairly Standard Saturday - In My Life, Anyway! 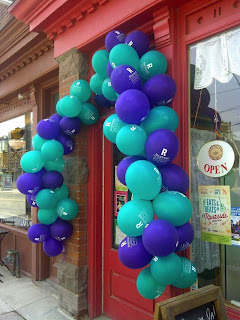 A street festival, patio drinks, cult film festival, and burger week - oh my! That's what I call a good Saturday. Summer is a busy time (even though we haven't hit June 21 yet, I say it's summer!) and my calendar is usually full with events and happenings that are literally written in one on top of the other. Every so often though, stars align and I'm able to make it out to most of these. This was just such a Saturday. 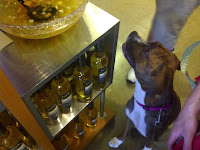 The first stop of the day was Eats & Beats in Riverside, a street festival on a small stretch of Queen St. East. A couple of friends and a friend's dog in tow, we spent about an hour exploring a neighbourhood we don't get out to much, sampling some treats along the way. The festival was small and not a particular draw for people looking for a jam-packed afternoon, but great if you live in the area. The weather was perfect and we had a lovely time. The highlights for me were an outdoor spinning class in a closed-off street and a dog-friendly wine store that opened my eyes to the fact that you can make sangria with cider instead of sparking water (!!). Overall, cute. Not necessarily worth a separate trip if that's the only thing on your menu but if it's on the way, it was worth stopping by. And for those that live in the area, a number of local businesses were offering a 10% discount for the entire month to those who completed six stops on a passport that you could pick up at any participating location. 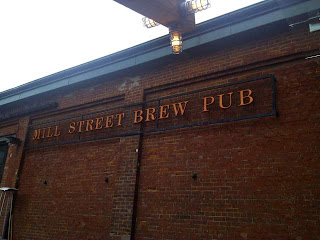 After our walk-around, we were looking for a patio to enjoy but the one thing about that stretch of Queen St. is that it doesn't really have any. Lots of places had their front windows wide open, creating more of an inside patio, but this didn't really work for us since there wasn't anywhere to park the dog. Being so close to the Distillery, however, this problem was easily rectified and once again I found myself at the Mill Street Brew Pub. This time, however, we got to check out the massive new addition around the back. The Beer Hall just opened this week and is amazing! One giant stretch of it is fully covered by plexiglass and the overhang was enough to even protect the dog from the rain that made a brief appearance. The weather looked rather threatening for a while but after a brief rain period, it went back to being quite lovely and we had a great time tasting some craft beers (the flights are great fun and very affordable). The staff were very friendly and even doted on the dog and gave her treats. In between being showered with attention, the said dog managed to cause quite a stir when she vaulted over the railing in a rather spectacular nosedive practically right onto the table. Hilarious. 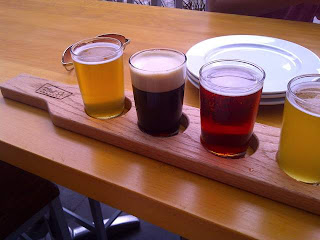 The next stop on my calendar was a cult film festival but we were having such a great time that I ended up lingering with my friends longer than expected. I snuck into the theatre late but it was still long enough to discover that The Lost Episodes Film Festival is pretty hilarious and I'm looking forward to day 2 screenings today. Even if you don't think you're a big enough nerd to get all the puns, it's still a great time and is very accessible to a wide range of viewers. The balcony is closed for these screenings, so if that's your favourite spot to hang out at the Bloor Cinema, save yourself a trip up the stairs and head straight to the main floor seats. 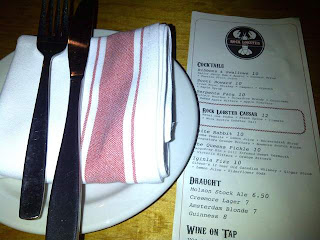 For dinner, my patio buddies from earlier in the day were headed to Rock Lobster for their Burger Week offering. When I checked in after the screening ended for the day, I discovered that I still had time to make it. With a few other additions, there were six of us in total and we were all excited to try the drool-inducing "ground chuck, Old Bay seasoning, Nova Scotia lobster, lettuce, and garlic-and-lemon mayo on an egg-washed bun". My Twitter feed has been full of stellar reviews of the food at Rock Lobster, so I was looking forward to getting a taste. I am sorry to report that this was a major disappointment for all six of us. The burger was dry and uninspiring, with the patty half the size of the bun and a tiny bit of lobster meat thrown on top. It looked like absolutely no effort went into it and we were all shocked that a restaurant would choose to participate in Burger Week with such a terrible attitude. After this experience, none of us plan to go back. Disappointing to say the least. 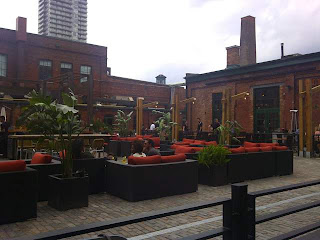 WHAT: This and that

WHERE: From the east end to the west

COST: Mostly free, with a cost for food and drink

INSIDER DETAILS: Keep on top of what your friends are doing because you never know when your own plans might change. If your friends are active on social media, it's a great way to keep tabs on their whereabouts and join them for things that are more fun to do together. None of us planned to spend the day together but it kind of happened and a great time was had by all (well, minus that burger thing). 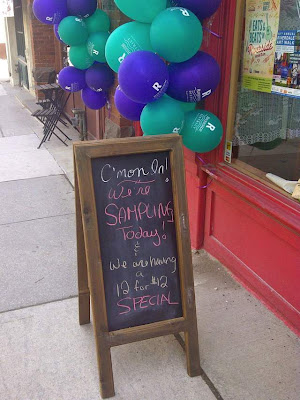 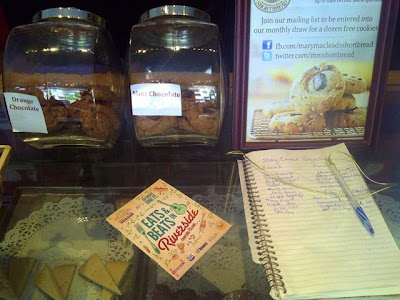 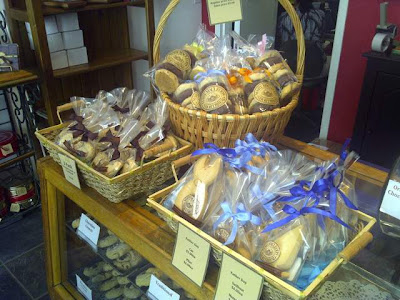 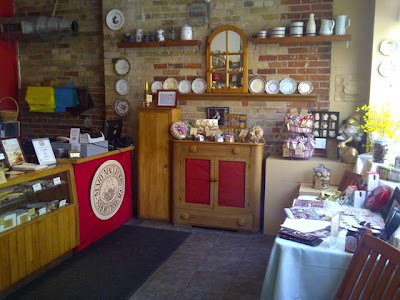 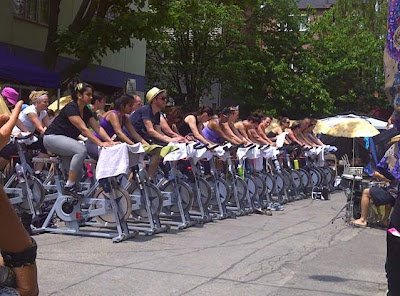 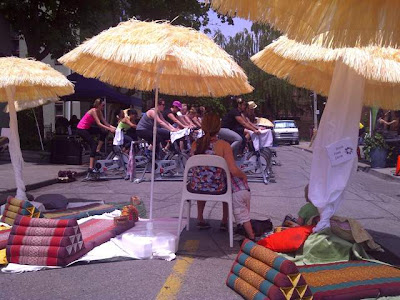 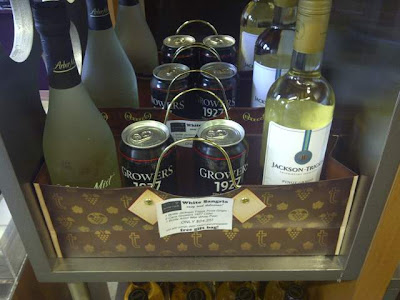 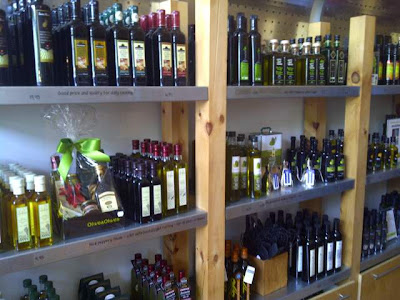 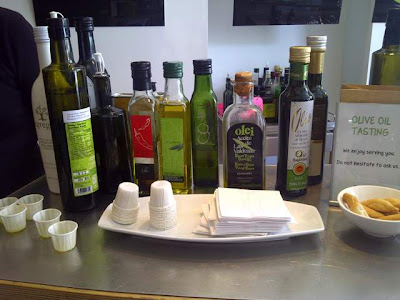 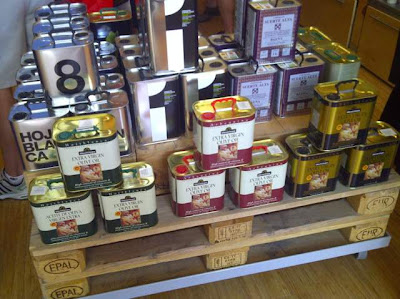 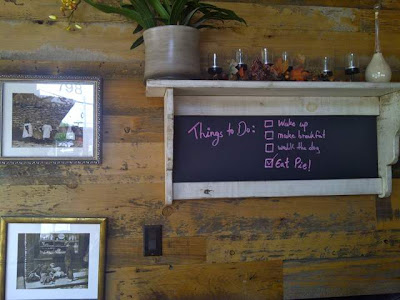