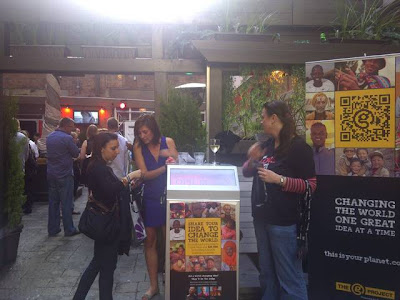 This was stop number two on the same evening and once again, my friend and I were not disappointed. TBEX (Travel Blog Exchange) conference is in town this weekend and before the official kick-off, G Adventures hosted a party for those who were in town early. The tickets for the PREBEX party were free but you needed one to get in (and they sold out pretty quickly). My friend and I scored a pair and headed over there after we stopped by Hemingway's to celebrate their 33rd anniversary. This turned out to be a great way to finish off our night! 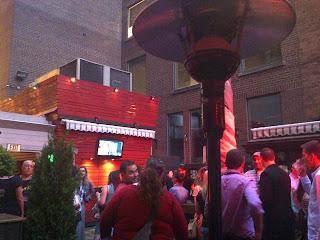 Upon arrival, we were given 2 drink tickets and 1 food ticket (the Gourmet Gringos food truck was there with delicious tacos). The patio was open and the weather was pretty darn perfect, so everybody was outside and the dance floor inside didn't fill up until much later in the evening (we didn't stay that late but I heard there was dancing). We made some new friends and I also knew a few bloggers who were coming by, so it was great to hang out and catch up. I can't make it to the conference itself this year (and didn't even know it even existed until I came across the party invite!) but the line-up looks pretty stellar and this was a great way to still get in on some of the action and hear all kinds of interesting stories. From all my discussions (and several Twitter feeds), it looks like the conference attendees are getting spoiled rotten and I would definitely love to attend one day. 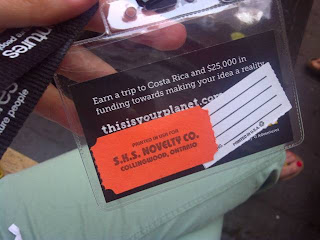 INSIDER TIPS: The TBEX site says this party is open to any conference attendees that are in town early but the actual event page from G Adventures (which is how I learned about it) advertised the event to TBEX attendees but didn't make it sound like it was restricted, so you could still go even if you were not attending the conference. However, in consideration of others, you should at least have an interest in travel and blogging, as this is a bit of an industry event. 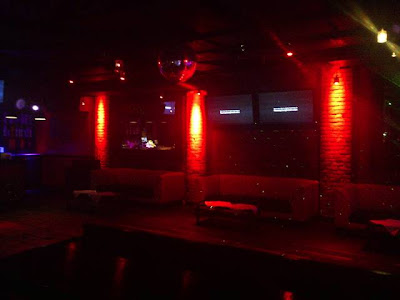 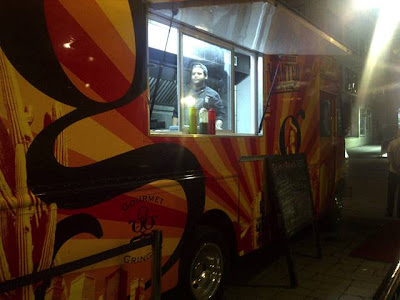 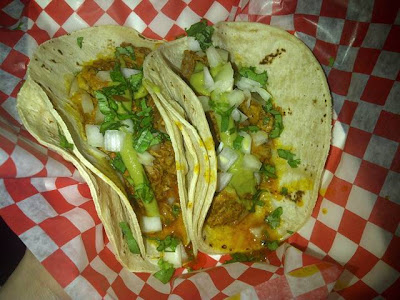 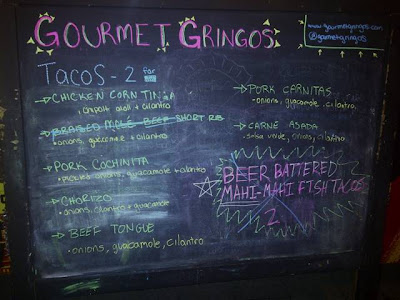