30 And Counting! - An Evening with Esprit Orchestra 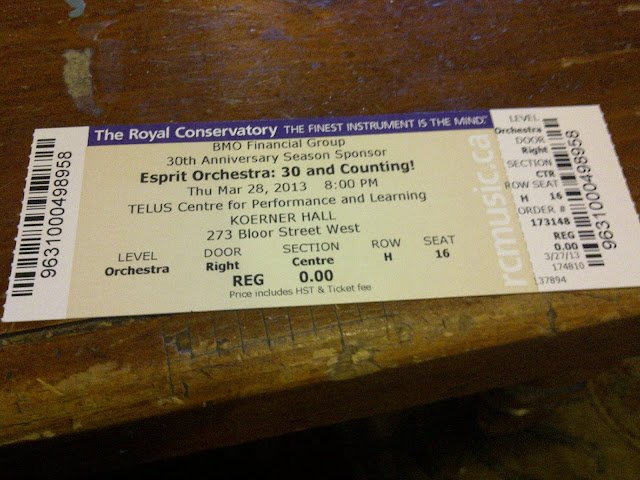 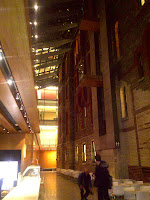 A friend of mine (living proof of what might happen when you randomly chat someone up) volunteers at the Esprit Orchestra and being a fan of my blog, offered to score me a free ticket to the orchestra's season finale concert. Being who I am, I happily accepted. I have no idea how much tickets normally cost but am definitely counting this as a cheap thrill since chances are just about everyone knows someone who knows someone who can make something like this possible. All you need to do is make them aware you're interested. But I digress. 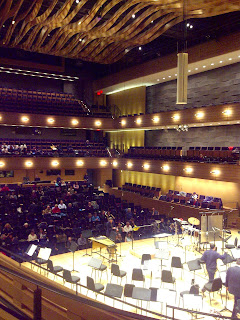 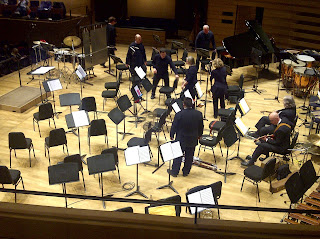 A couple of the pieces weren't really my cup of tea (though they definitely went over very well with the crowd), but the rest were lovely and the Jimi Hendrix piece in particular was a lot of fun (and I couldn't help thinking that some of my music friends would definitely have gotten a huge kick out of it).

In addition, the space itself is gorgeous. I've actually never been inside Kroener Hall, so was definitely looking forward to attending a performance there. During the intermission, we went exploring and I spent the second part of the performance coveting some rather comfortable-looking armchairs right behind the orchestra. Those looked to me like the best seats in the house. Rumour has it, the cafe on the lower level is also very good, so if you're looking for a beautiful spot to meet someone for a cup of coffee in the area, I would definitely recommend. 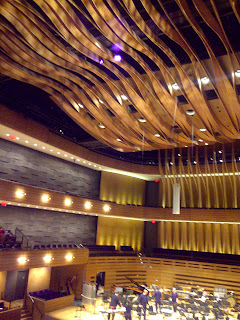 WHERE: Koerner Hall at the Royal Conservatory, 273 Bloor St. West

COST: No idea (my ticket was free)

INSIDER TIPS: Chances are, you know someone who knows someone who works or volunteers for a place that offers free tickets to shows, performances, lectures, talks, etc. They might not think anyone is interested and may not even take advantage of it themselves. However, generally people like being useful, so if they know you're interested in something, they will likely let you know of opportunities like this. So don't keep your cards close to your chest. Chat people up and talk about your interests. If it's out there, you'll be amazed at what comes back to you. 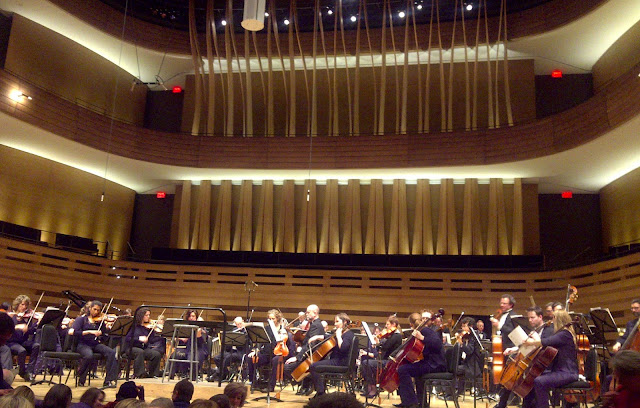