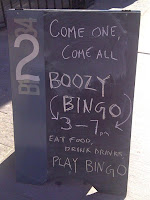 Every so often (fine, more like all the time) my calendar looks like a jigsaw puzzle with overlapping and back-to-back bookings. Any normal person would exercise control but I hate missing out on things, so as long as I can still put one foot in front of the other without falling over, I'm pretty determined to keep adding check marks to my to-do list. Thus it came to be that after a full day of exploring the city with Doors Open Toronto, I headed over to 2nd Floor for Boozy Bingo. This event has been on my radar a couple of times now and I wasn't about to miss it now that I had company in the form of my old bowling league buddies. 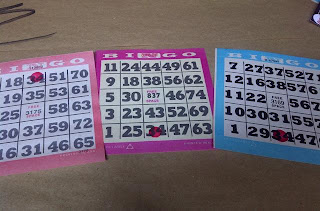 Well, in true Olena fashion, I showed up just as a new game was starting and the first number called meant free shots for anyone who had N34 on their fresh BINGO cards. Guess who had three of those. This girl. Shots at the bar it was. And the winning didn't stop there. I ended that game with a BINGO at the exact same time someone else got it, which resulted in a foot race, an attempt to force a dance-off to break the tie (after a full day of traipsing all over the city, I wasn't having any of that), and finally a rock-paper-scissors competition, which I won. A bit dramatic, if you ask me. The funny part was when somebody walked up to me during the intermission and said I had that win at the foot race. People were really invested in the whole thing! 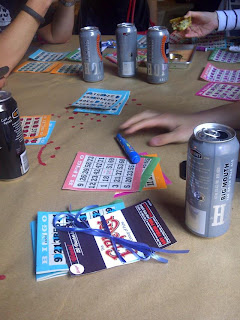 The next couple of hours resulted in two more wins for me (plus one texting challenge win for a free number), which made me the most hated person in that room and had people begging my table not to give me any more BINGO cards. That was particularly funny, since the first thing they then did was give me a bunch of their cards to push the lucky streak a bit further. Collectively, we made out with a gift certificate to Firkin Pubs, a gift certificate to The Fifth, a collection of DVDs, an Amy Winehouse sweater, and two bottles of wine. Cheers to that! And it was a super fun evening as well with an entertaining host (minus the repeated attempts to stage a dance-off every time I kept winning lol) and great tunes. I think this happens every month, so I'm definitely keeping an eye on this in the future though this winning streak will likely be difficult to repeat.

INSIDER TIPS: Keep an eye on your gambling addictions. There were a lot of prizes available and a manageable crowd. It was very tempting to keep buying extra cards to keep playing, especially when people started leaving towards the end, increasing our chances of winning. Also, check out some of their other events - the place is great and service was excellent. 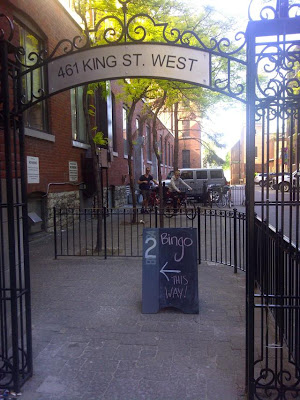 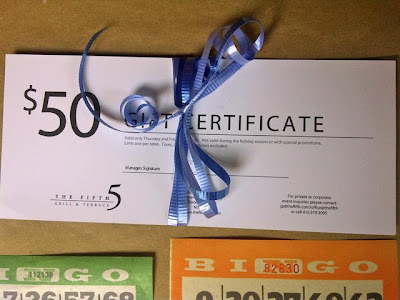 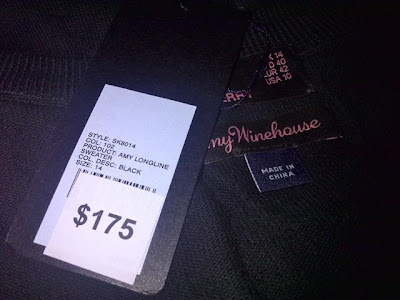